Your Personal Kipuka: Your Ever-Present Refuge Within 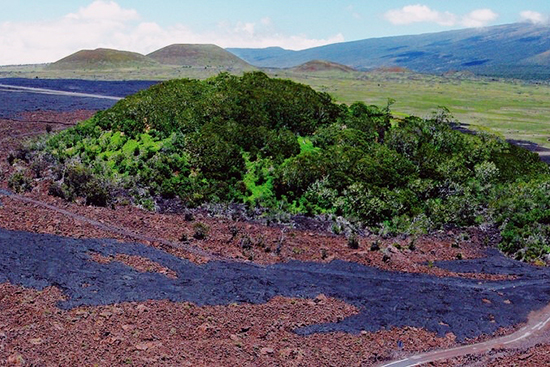 Sometimes we hear something, and it changes everything for us. Or it brings into focus a concept we’ve been struggling to name. “A-haaah,” we exhale deeply. “That’s what I’ve been searching for.” A Hawaiian friend woke me up like this recently, by teaching me a simple word.

During a time of volcanic eruptions, floods, and tsunamis, my friend described his involvement in some family conflicts. The specifics were extremely stressful, plus he also felt pressure to maintain unperturbable peace and calm. Others seemed to expect this of him, he said. In his Hawaiian talk-story way, he used the word “kipuka” – translating it as “a place of calmness within a raging ocean.” The anger and hurt he felt were more like a volcanic eruption or massive tsunami, and he feared his control would fall short.

Who among us cannot identify with this? It seemed that my friend (and the rest of us also!) might need an inner “kipuka,” a reliable interior place that the angry lava or turbulent waters could flow around, but never harm. It could be a refuge to retreat to, no matter what else is going on around or within us. Ideally, this would be an authentic, substantial place of peace – not just a flimsy veil or façade draped over the truth.

Maybe each of us already has such a place inside, but we don’t realize it. Perhaps it’s even as close as our very next breath.

The term “kipuka” condenses and conveys whole layers of meaning. Technically, it can refer to a raised island of native forest and plants in the middle of a recent lava flow. It’s like a miracle has preserved it, while fiery destruction moves on by.  Whole sections of forest – with old growth ohia trees, creeping vines, tree ferns, and mosses – may be spared incineration and burial. As Hawaiians might say, this is an “oasis saved from Pele’s embrace.” Lava totally surrounds these areas, yet leaves them completely intact.

I marvel that such places exist at all! Well-known locations include the slopes of Mauna Loa and Kilauea, volcanoes on the Big Island of Hawaii.  Though there are others in the world, most people think of Hawaiian ones.

These also turn out to be powerful places in other respects. A whole area can be destroyed – all the homes, plants, and land completely covered over. But through its seeds and spores, a kipuka can regenerate life on the barren lava surrounding it — like a resilient reservoir of vitality! Even amidst such desolation, the survival of living things is beautifully irrepressible.

“Kipuka” can have sociological meaning as well. Some rural areas in Hawaii have been bypassed by the forces of economic, political, and social change: they have become cultural kipukas. With all kinds of things happening around them, these locations still retain the most resilient aspects of Hawaiian tradition. Many also regard them as places of spiritual energy and power.

Finally, “kipuka” can also mean an opening of blue sky among high clouds — or a safe space where one perceives things clearly. Haven’t we all needed these in our lives? I recall one day describing some personal challenges to my psychiatrist. He thought for a moment and said, “What you need is refuge.” I had never even thought of that before, but it felt right on target. Our relationship was safe, like a refuge. It also helped me to gather clarity and strength for dealing with the difficulties at hand. 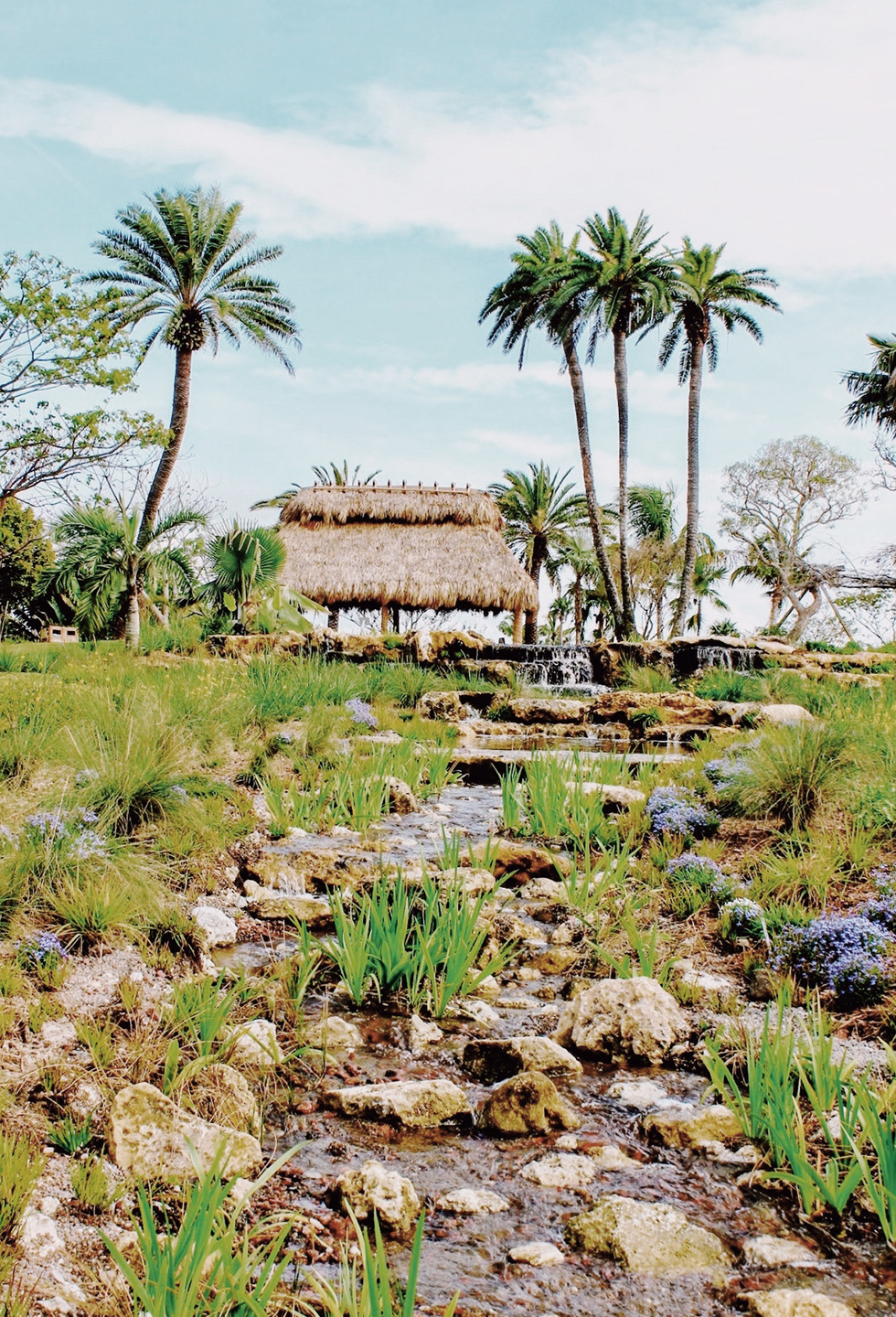 The coaching work I do with my clients, provides similar refuge. We create safe, confidential space, and set aside time to share and deal with their concerns. I also teach them to tune regularly into the “kipuka” within themselves, because this is always present whether noticed or not. From outside their usual whirlwind, we can look together with curiosity at their whole life and work. What do they really want? Together we can appreciate emotions, patterns, strengths, values, friction points, and more. Important needs can clarify themselves – and my clients can understand themselves and others more deeply. From there, they can make viable action plans forward.

I thank my Hawaiian friend for sharing his culture and way of life with me. It has profoundly enriched my own, and has become yet another perspective to share with others. May all access and protect their own inner kipuka. Even in burnout, some seeds of life remain – despite the metaphorical lava is rushing around us. It is vital that we protect and nourish these seeds for ourselves, our families, our teams, and our patients.

This site uses Akismet to reduce spam. Learn how your comment data is processed.